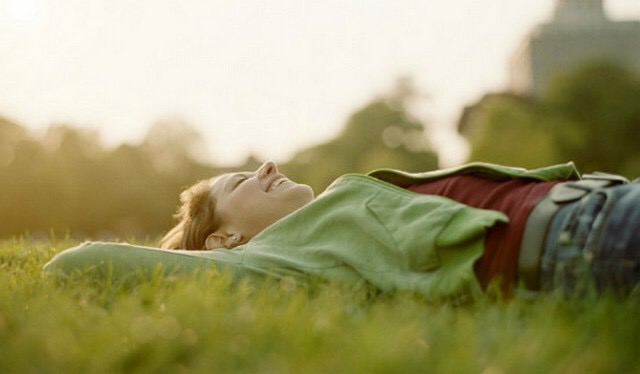 If you have ever started a new job or embarked on doing something that you’ve never done before then you know that the learning process can be grueling. It can be slow and wearisome as you are trained to move and function in new ways. Then, there comes that day that you realize that you’ve learned what needs to be done and how to do it. What relief comes as the unfamiliar becomes familiar.

For many, 2016 was a grueling year of learning how to function in the “new”. God took many to deeper truths, greater unity, refinement and alignment. It was a constant temptation to grab hold of something from the old season that felt sure and familiar but the Spirit would not allow it. Faith was stretched like tent pegs being extended. It was hard for so many but God revealed His constant faithfulness. His people learned how to go quickly to Him for both comfort and joy. They had to learn a greater dependency and peace as they let go of their strength and thoughts in order to move into His.

As I waited on the Lord this morning I heard the words, “The unfamiliar is about to become familiar. The hard is about to get easier!”

I realized that many who have spent the past year pressing in to allow a greater yielding and abiding have now passed through the “training” process and will begin to move and function with greater ease. Faith for the impossible has become familiar and His faithfulness has been proven true again and again.

Walking by faith and not by sight has realigned you to see with your spiritual eyes more than your natural eyes. What was dim or difficult to focus on when you began will now be clear and focused. The acts of faith will not feel like such a strain because your spiritual muscles have been strengthened. The Spirit of the overcomer has rested upon your life and overcoming through rest and peace has become familiar.

Get ready to move into an easier time as you move forward. The hard work done in 2016 has paid off and your training for the upgrade and promotion has been completed. Well done!!

To sow an End of the Year gift into our ministry go to: http://www.inscribeministries.com

One thought on “It’s about to get easier!!”