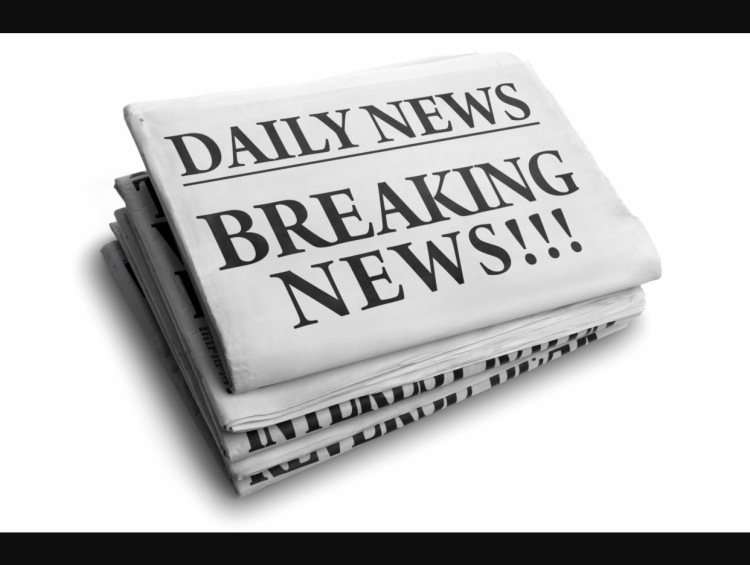 By now most of you saw or have heard about the mistake made at the Academy Awards last night when the wrong envelope was given to the presenters causing the wrong movie to be called out for best movie. Our family was watching during this moment and as it happened it hit my spirit as a significant sign of “things and decisions being overturned for God’s people”.  Everyone thought for a moment that it must be a joke (the Oscar moment) but I hear God saying,

“This is not a joke. It is real. Your surprise turn around is being announced.”

I began to hear in my spirit negative announcements suddenly reversed, diagnoses of medical conditions reversed, losses turning into gains and impossibilities turned into miracles. The natural things often reveal the invisible (Romans 1:20). I believe that we are experiencing this at this time. It is like tomorrow’s news headlines being announced prophetically. You are seeing your upcoming good report…this is not “fake news” but truth!

Let us announce our agreement with divine turn around miracles. The highlight moment of your life is coming. Don’t lose hope…He is able to do exceedingly, abundantly more than you can ask or imagine (Ephesians 3:20).

One thought on “Supernatural Turnarounds and Reversals are Coming”