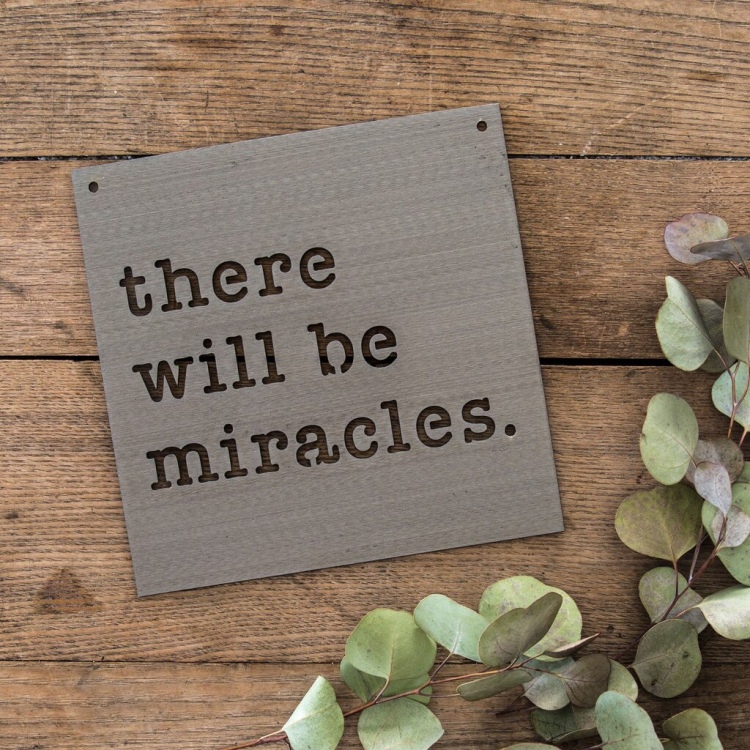 For a couple of months now I’ve been hearing the Spirit speak the words,

“What has happened before will happen again.”

I wasn’t sure specifically what this meant and didn’t want to assume a meaning, but today I heard these words again. As I heard them this time the Spirit showed me miracles that had happened before suddenly beginning to happen again.

We are in the middle of the Jewish celebration of Hanukkah that recalls a miraculous victory followed by a miraculous eight nights of the temple menorah remaining lit when there was only enough oil for one night. As I heard, “What has happened before will happen again,” in my spirit I saw miracles happening. They were like the ones that Hanukkah commemorates: miraculous defeat of enemies, miraculous restoration of land, miraculous provision from lack, miraculous light in darkness.

Not only did I see Biblical miracles of old about to happen again, but miracles that had previously been experienced in individual lives and families that had been lost or stolen, I saw them restored and returned, never to be stolen again. Their miracles would accompany an anointing to release the power of breakthrough onto others as well.

Expect miracles! Expect beyond what you have experienced before; miracles that give you victory over your enemies, that restore what is rightly yours in Christ Jesus, that bring provision out of lack and that cause lost things to be returned! I declare over you, “What has happened before will happen again.”

Today, yield your faith to an expectancy of miracles!