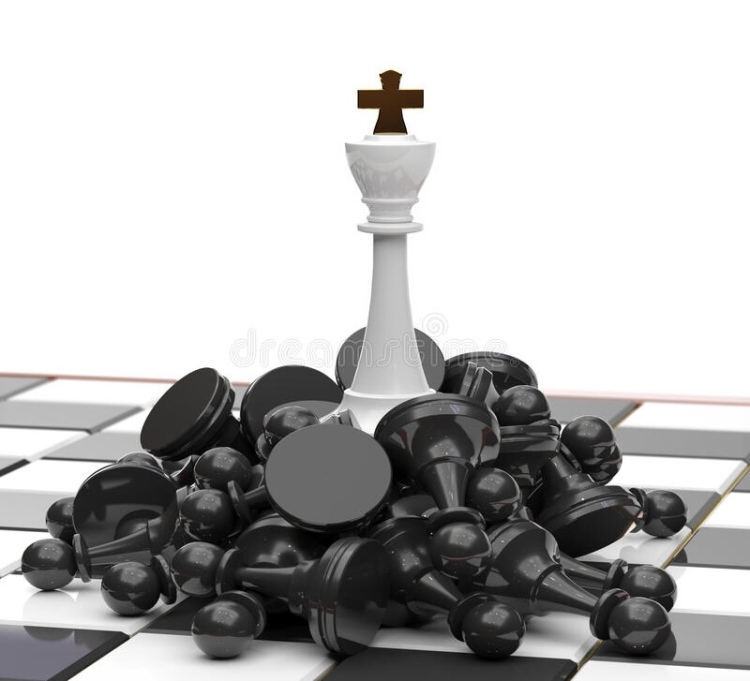 The God of Heaven and Earth has sent out angelic armies to both expose and defeat the enemy that has sent against you. These enemies were sent to harm you, thwart you from forward motion, discourage you and even threaten your life. They were sent against you because of the threat that you carry to his plans. They created turbulence and turmoil but it’s all turning around now.

Suddenly this enemy will be revealed, his strategy exposed and he will be defeated. Not only will the assignment sent against you be defeated but you will receive more than you lost…so much more!

The demonic armies are taking huge hits as God’s people are arising to align with truth and victory. They are partnering with heaven’s hosts to both worship, declare and overthrow the strongholds that have stood against them personally and against their cities and nations…and against the revelation of Jesus Christ.

God is not about to move…HE IS MOVING! Wisdom is coming forth to overcome and overthrow. The blood of the Lamb is causing a great exodus of those who have been held captive.

Strongholds are breaking off of regions that will now move into God’s original intent for them. This will cause the lost to be saved as the atmosphere changes and the Church takes her rightful governmental place as priests and kings.

I prophecy over you that your enemy is coming down because the spiritual “showdown” has begun and God will show who He is before the enemies that have stood against you. He is setting a banquet Ying table before you in the presence of your enemies. Nothing will stop Him! You will receive recompense for all that has been lost and attacked. Your double portion will now come. This is your time of victory.

“The LORD himself will fight for you. Just stay calm.” Exodus 14:14