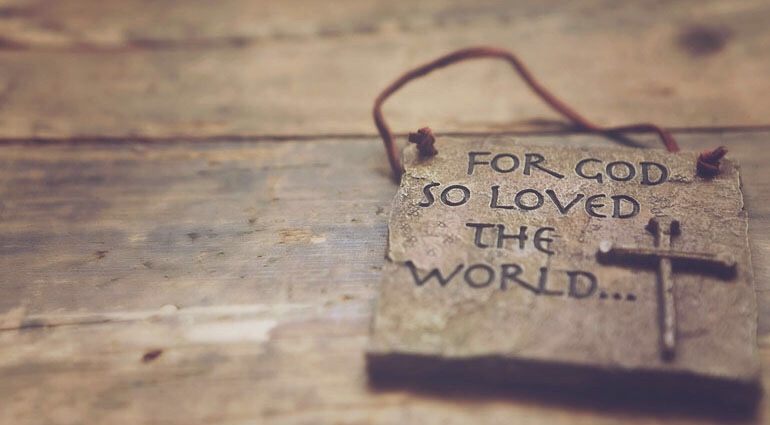 Today I read a vision that an artist from South Africa had that I feel is very significant during this time that we are experiencing a sovereign work of the cross that is ushering us into the NEW.

The vision was this,

I saw an ancient doorway made of huge yellow blocks of stone (sandstone), the second focus was on the pillars on either side which indicated the importance of the building. The colour of everything was ‘botter geel’ (butter yellow) these words kept playing around in my mind as if the colour is really important. Above the huge entrance was some hieroglyphic writing. As I looked it kept dissolving like sand in an hour glass, revealing a new inscription in ancient writing. This kept disappearing as the sand dissolved and fell down to reveal the next writing. I asked the lord what is this I am seeing? He said: I am changing the script. After quite some time and after many different inscriptions, it stopped. There was indented Greek like writing, but I could still not make it out. I Asked The Lord what is the new script, I can’t read it well and He impressed on me that it was what was written on the cross above Jesus’ head. INRI (King of the Jews).

As I read this vision of the “scripts being changed” it immediately brought me to words the Lord has been speaking to my spirit for the past few months. The words have been,

“Whose narrative are My people listening to?”

In Zechariah 3, we see that Joshua the high priest has the Lord on one side of him and Satan on the other. He had been living according to the narrative of the enemy; causing him to be clothed in garments soiled with iniquities and accusation. In the great mercy of God, He is “plucked like a brand from thefire” (Zechariah 3:2) and becomes a sign and wonder for generations to come of the grace of the cross of Jesus.

Her vision took me into my own vision in which I saw men and women with ancient writings upon their foreheads (minds). I knew that it was Egyptian writings and they represented their “former captivity”. They represented old mindsets, former beliefs and the messages that remained from the former life. These were falling away like a sand castle collapsing. Just as in the vision above, which concluded with the inscription appearing that was upon the cross being now written upon the ancient doorway “INRI” (Jesus of Nazareth King of the Jews), I saw those same words written now upon the foreheads of God’s people. Forevermore, they were marked with the declaration of the cross and their lives were engraved with His signature, “King of the Jews”.

I believe that this is a “doorway season”. Many have already passed through but God has extended grace and time so that all of His children may pass through. This doorway is inscribed with the words, “King of Kings and Lord of Lords”. As we pass through there is a sovereign work done where the former things, the old mindsets and wrong alignments are being set in alignment with His rule over our lives. This is not a tyrannical rulership but rather an intimate relationship that removes all of the former things that have ruled over your life causing strongholds, captivity and accusations. The pillars of God’s truth and justice are upon this doorway and His name is inscribed upon the doorpost.

I encourage you to go through this doorway today. Begin by taking communion; for this is your declaration of remembrance of the grace by which you have been saved. It is an agreement that your life is forever marked by the grace and salvation paid for by the “King of the Jews”. You have surrendered all (yielded all) and you now rule and reign with Him. You are marked with sonship and a signet ring that give you kingly authority has been placed upon your hand. Your priesthood is restored, your garments have been changed and the former things that were built upon sinking sand are now being secured upon the Rock of Christ and His unshakable Kingdom.

“Forget the former things; do not dwell on the past. See, I am doing a new thing! Now it springs up; do you not perceive it? I am making a way in the wilderness and streams in the wasteland.” Isaiah 43:18-19

He makes all things new…even you!