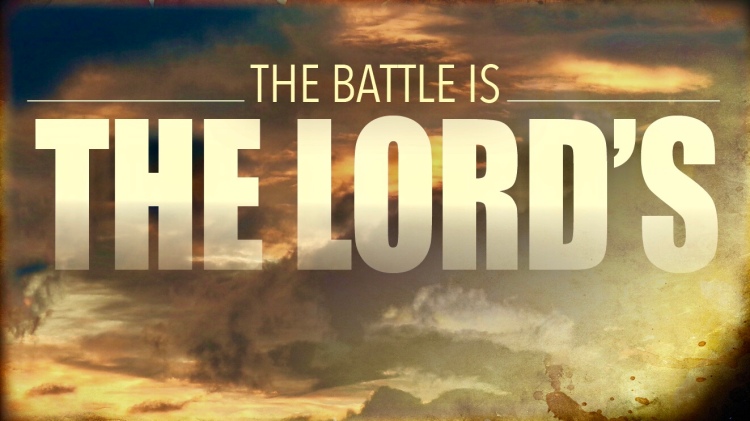 There is a reality that we must grasp as those who have given their lives to the King of Kings…we are in a continuous battle! The problem occurs when the battle becomes our focus rather than the King. That battle is the real battle!

The enemy is always plotting ways to draw our focus and our affections away from the One who holds us in the arms of grace and perfect love; desiring to cause our focus to be upon the darkness rather than the light. We are children of the Light and within the light of His promises, His victory and His perfect love we will find peace and rest in the midst of the battles. Yes, the battles are real but the victories are already established in the finished work of the cross.

You may be facing battles that have touched your family, your body, your resources, your mind and your emotions but know this…YOU ARE NOT ALONE IN THE BATTLE! Not only are you not alone but the reality is that the battle is not yours but it belongs to the Lord.

Have you taken ownership of the battles that are before you? If so, give them back to the Lord. He has victory in His hand and rest for you that will refresh you and bring you victory.

Refocus your gaze and affections on the Lover of your soul…Jesus! Not only are you not alone in your battle but the King desires to take your battle upon Himself. As you focus your affections and attention upon Him, He will bring you rest. Praise Him for who He is! Praise Him for the beauty of His holiness, the brilliance of His light and the perfection of His love. These are the only weapons you need in the battle and the Lord will do the rest.

You cannot fight these battle in the strength of man but rather they are won in the position of surrender. Not surrender to the enemy but surrender to the Lord. He will bare His mighty arm on your behalf and His strength will defeat the enemies that have surrounded you. It is in the place of our weaknesses that we see His strength made manifest, but we first must embrace the place of “boasting in our weakness” (acknowledging our weakness) so that He can be shown strong.

Remember the words that the Lord spoke to Jehoshaphat,

“…The LORD says this to you: ‘Be not afraid or dismayed at this great multitude, for the battle is not yours, but God’s.” 2 Chronicles 20:15‬(b)

Jehoshaphat’s response to the Lord’s promise was to fall on his face and worship. Of a matter of fact, all the inhabitants of Jerusalem did the same thing. They bowed to worship the Lord.

The next morning they went out to face their enemy and this is what happened,

“When he had consulted with the people, he appointed those who sang to the LORD and those who praised Him in their holy (priestly) attire, as they went out before the army and said, “Praise and give thanks to the LORD, for His mercy and lovingkindness endure forever.” When they began singing and praising, the LORD set ambushes against the sons of Ammon, Moab, and Mount Seir, who had come against Judah; so they were struck down [in defeat].” 2 Chronicles‬ ‭20:21-22‬

Lift up your voice and praise the Lord for His mercy and lovingkindness! Praise Him as you go out today to face your enemy. Do not focus on the enemy but on the Lord! Do not fear, do not be dismayed…worship and watch God strike the enemy down in utter defeat!

You are not alone but you must surrender the battle to the Lord, who will set an ambush against the enemy and bring him down in “utter defeat!”

WORSHIP! His mercy and lovingkindness is never failing and never ending. Victory is in the hand of your King. You are not alone but the Warrior King has gone before you with victory.

To stand in support with the ministry of Jeffrey and Kathi Pelton through a one time gift or monthly financial commitment go to: http://www.inscribeministries.com/

Our new book, “The Yielding: A Lifestyle of Surrender” is now available. This book will take you by the hand and lead you into a life of victory and oneness with God. You can purchase it at: https://www.amazon.com/dp/1732770700/ref=cm_sw_r_sms_awdb_t1_LVk0BbYAFK4KQ

Our 25-Day Christmas devotional is now available as well. This is a beautiful book that will walk you through the first 25 days of December with revelations of the true light of this season of joy and hope. “The Sounds of Christmas” will be loved by you and your entire family year after year. To purchase your copy go to: https://www.amazon.com/dp/1732770727/ref=cm_sw_r_sms_awdb_t1_U0k0BbPMD0X2Z 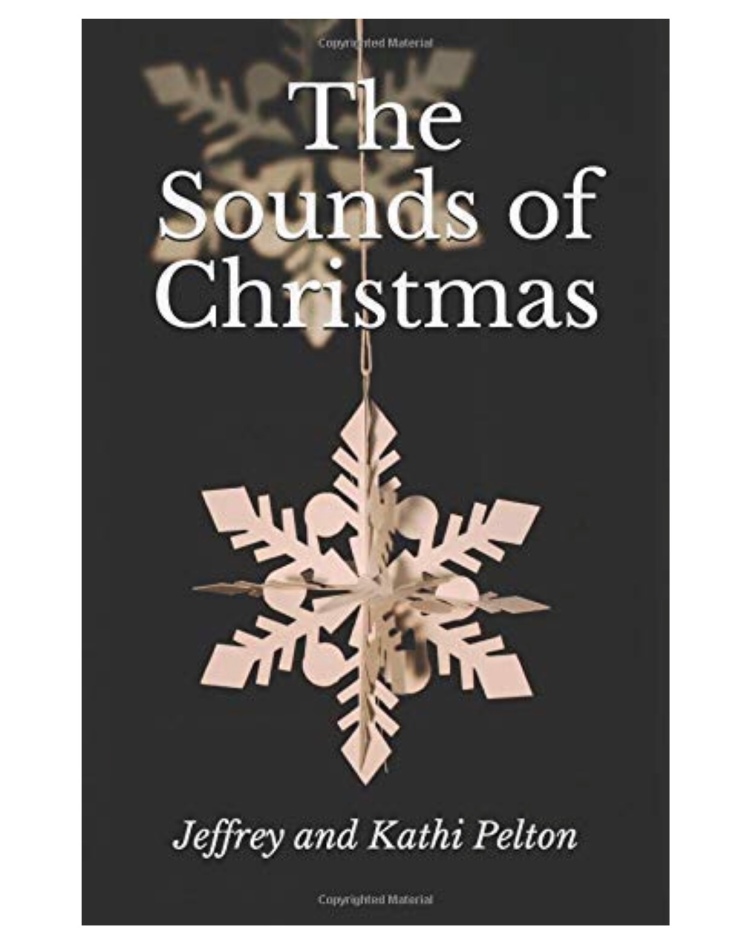