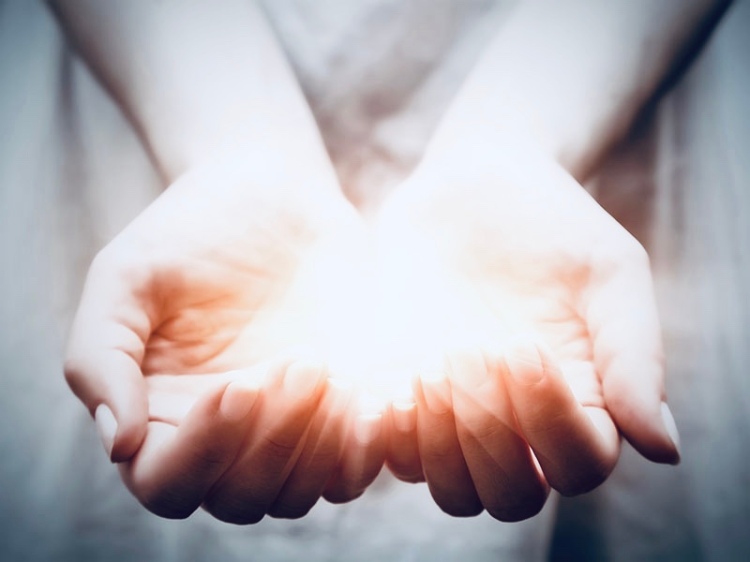 Today I once again saw a vision of people giving their “YES” to the Lord. For many, their “Yes” came out of their own need; such as the widow did when she gave her last coins in Luke 21. Though they had little to offer, they added their “Yes” to follow Him and to give their all.

“And He looked up and saw the rich putting their gifts into the treasury, and He saw also a certain poor widow putting in two mites. So He said, Truly I say to you that this poor widow has put in more than all; for all these out of their abundance have put in offerings for God, but she out of her poverty put in all the livelihood that she had.” Luke 21:1-4

In this vision I saw the Lord receive their “Yes” as if it were a coin or a “widow’s mite” offering. As it was received by the Lord, it was multiplied and prospered. It began to rain coins of provision upon the one who had said, “Yes!” All that they needed to follow Him, to be sent out and to obey His voice was released in response to their “yes offering.”

For a number of weeks now I keep hearing the words, “It is the time of the widow’s mite offering.” Each time that I hear it I see the words, “Change for change.” I sense that this is the heart that the Lord is searching for. He is looking for the ones who give their all. This is a pleasing sacrifice that will bring about a shift or change even in your natural resources.

It is the posture that declares, “He is worthy of it all!” It also declares that we trust in the Lord with all of our hearts. I don’t know what this looks like for each one of you but the Lord does. Ask Him.

There is a “Yes offering” that is being given in this hour that is breaking the ceiling that has held you down. It is releasing a prosperity that makes a way for your yes to be resourced. It will take you into all the world so that many more will give their yes.

Your “yes” is sending you out!You will be ambassadors of light and truth into a world of darkness and deception. Your yes is resounding through the atmosphere and reaching the heart of God. It is the future and hope that He has for you and for all who will be transformed by the light and truth that you are carrying.

“Just as you sent me into the world, I am sending them into the world. And I give myself as a holy sacrifice for them so they can be made holy by your truth. “I am praying not only for these disciples but also for all who will ever believe in me through their message. I pray that they will all be one, just as you and I are one—as you are in me, Father, and I am in you. And may they be in us so that the world will believe you sent me.” John‬ ‭17:18-21‬ ‭

If you would like to sow “change for change” into this ministry with a one time financial gift or by becoming a monthly financial partner go to: https://www.inscribeministries.com/

Or write to us at: admin@inscribeministries.com